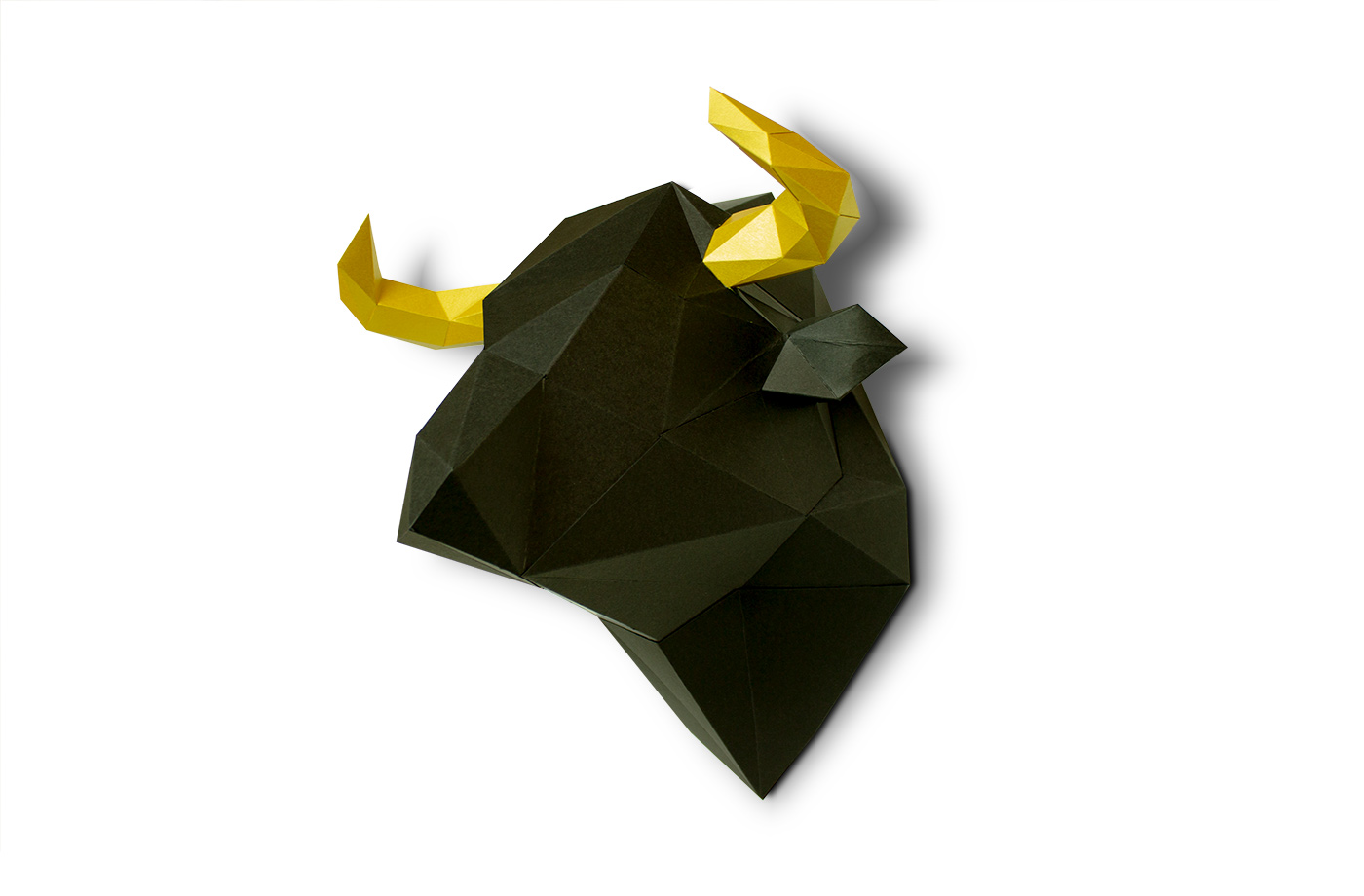 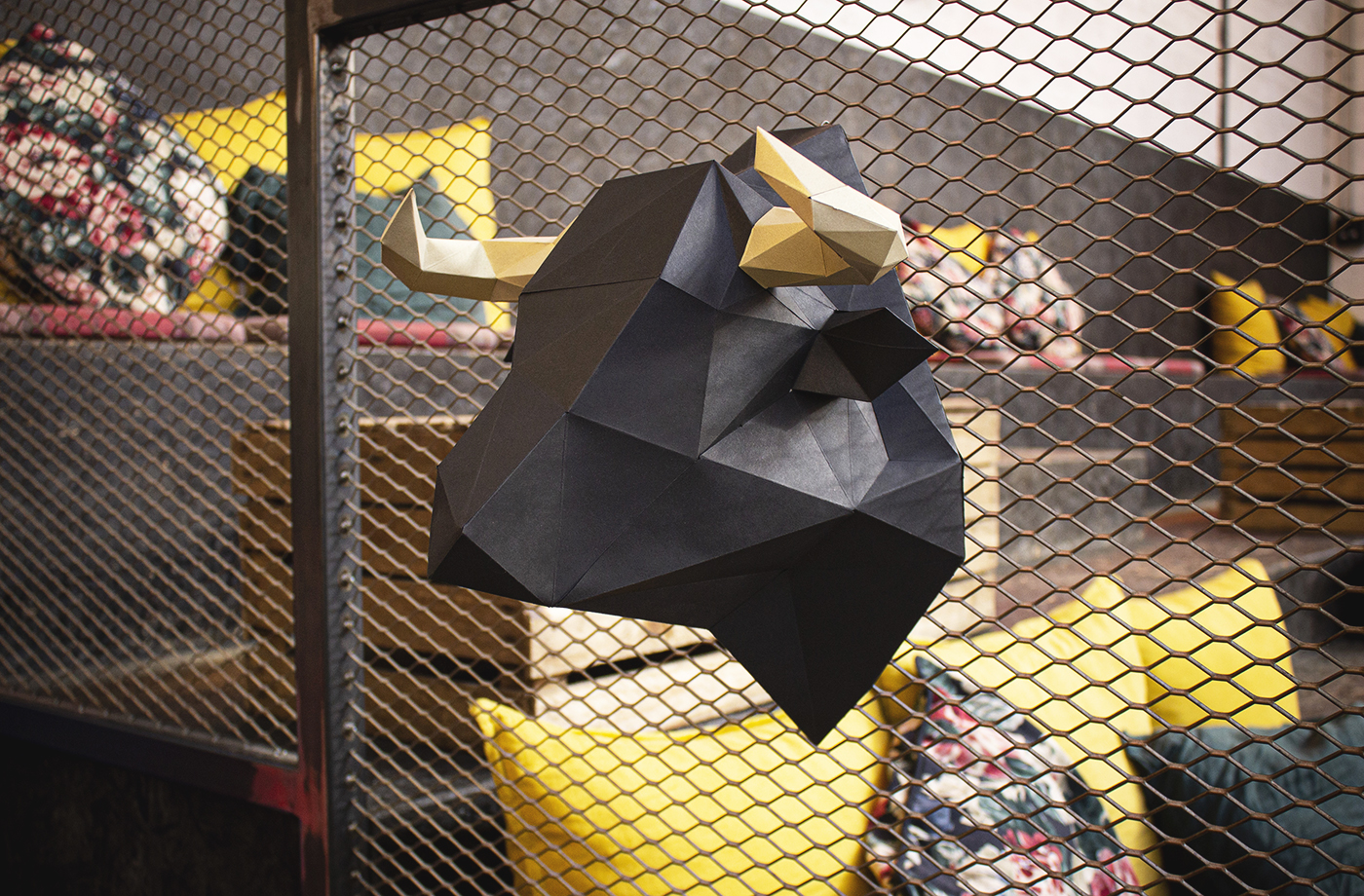 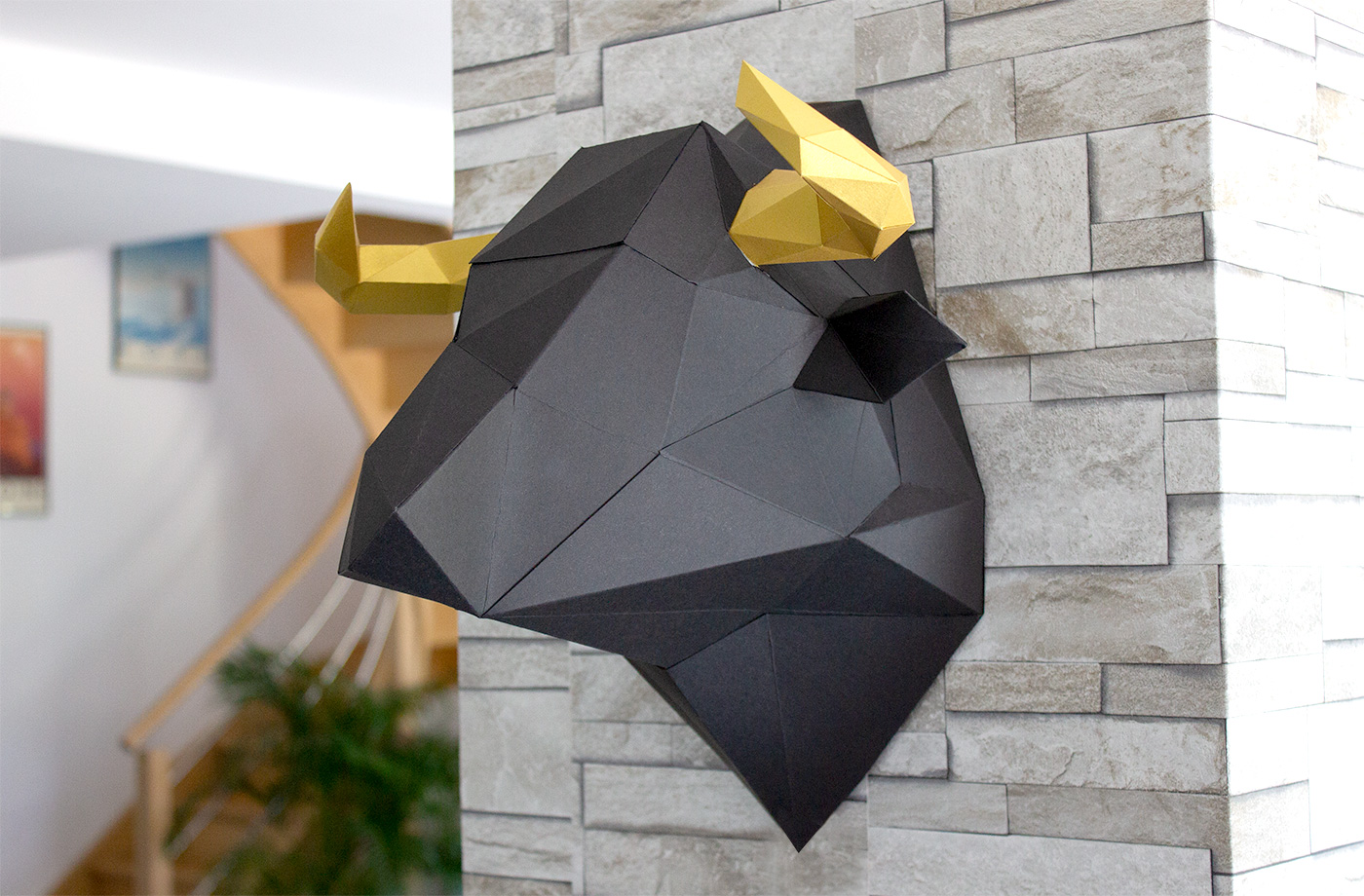 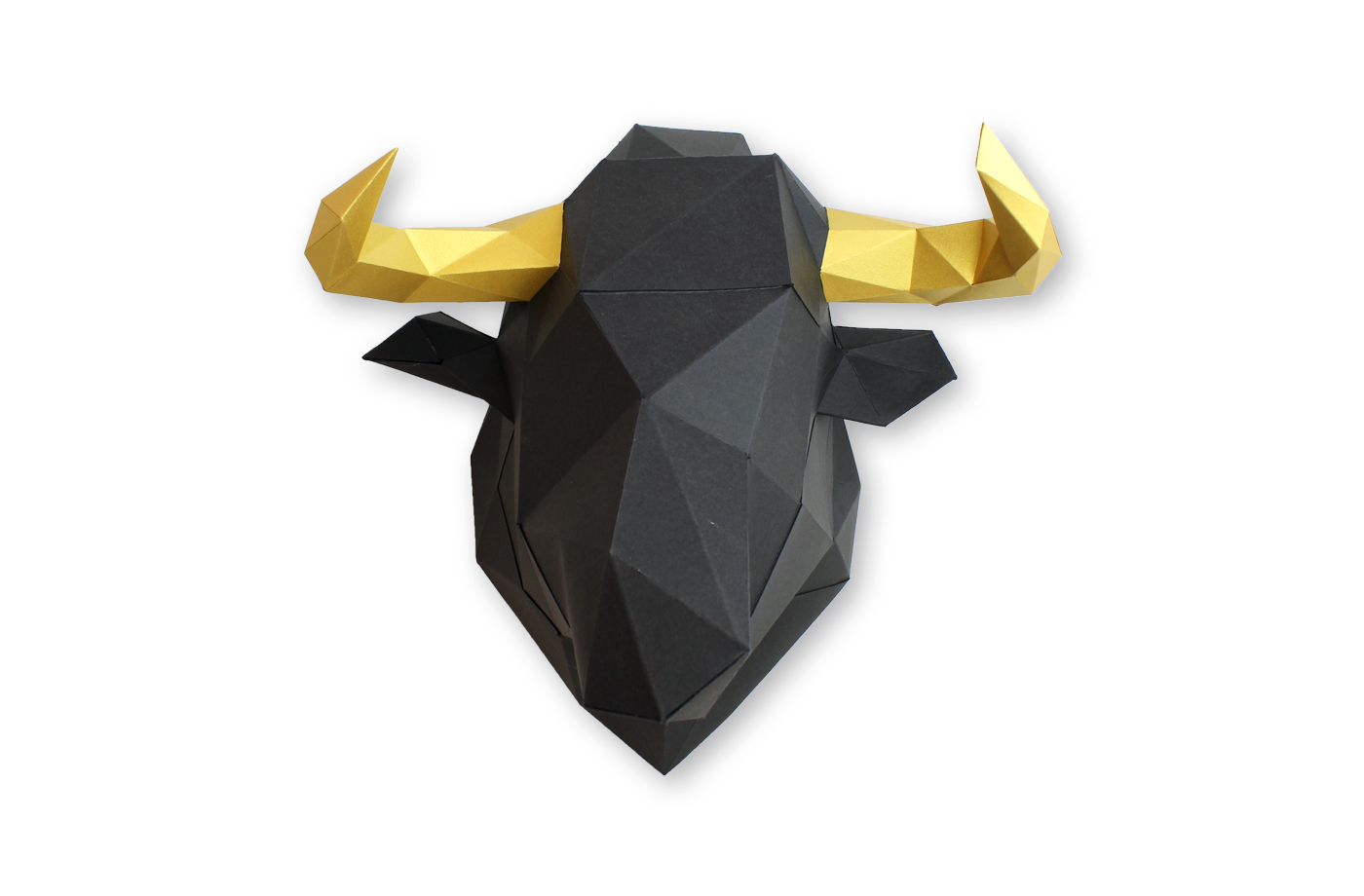 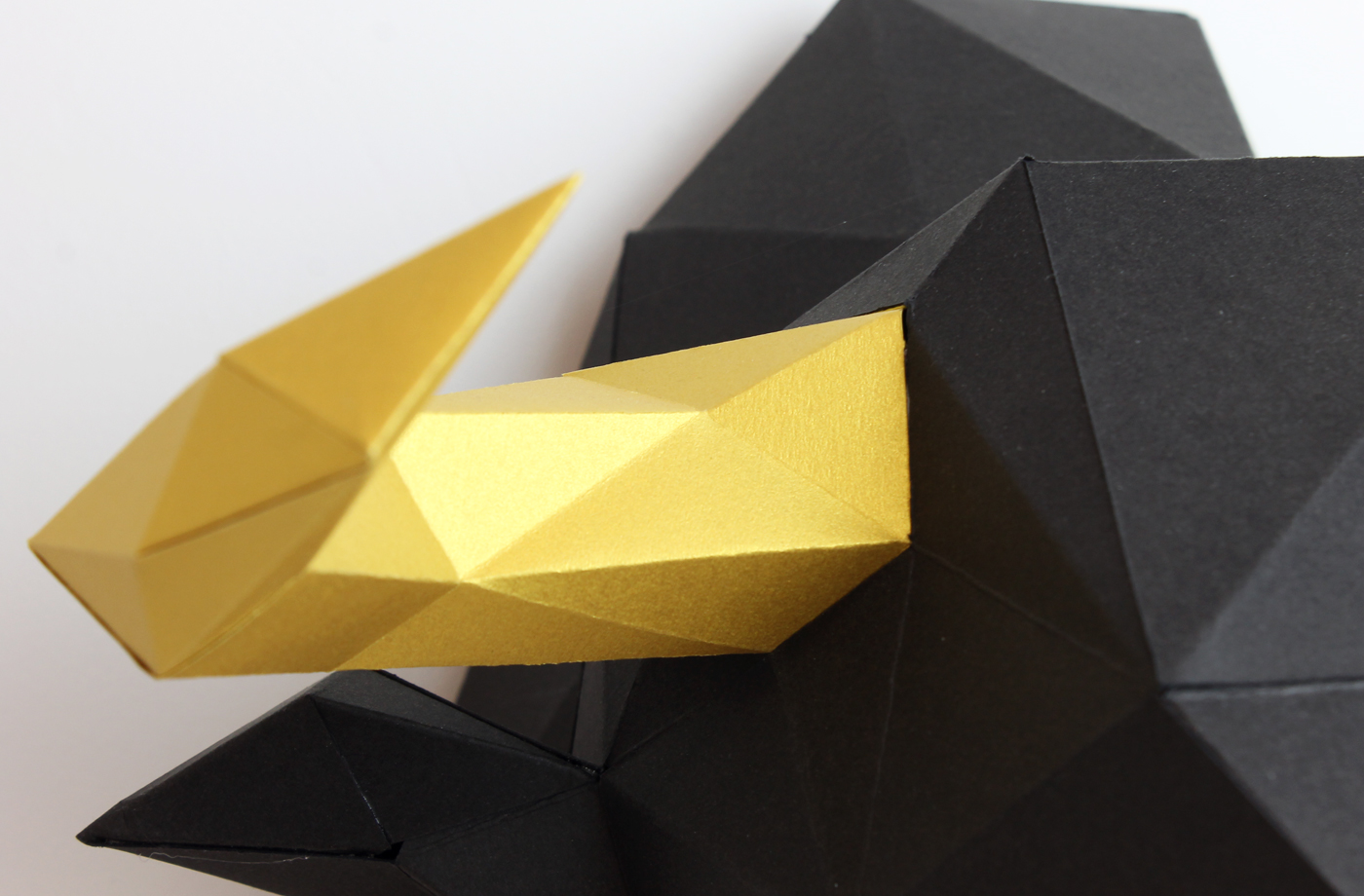 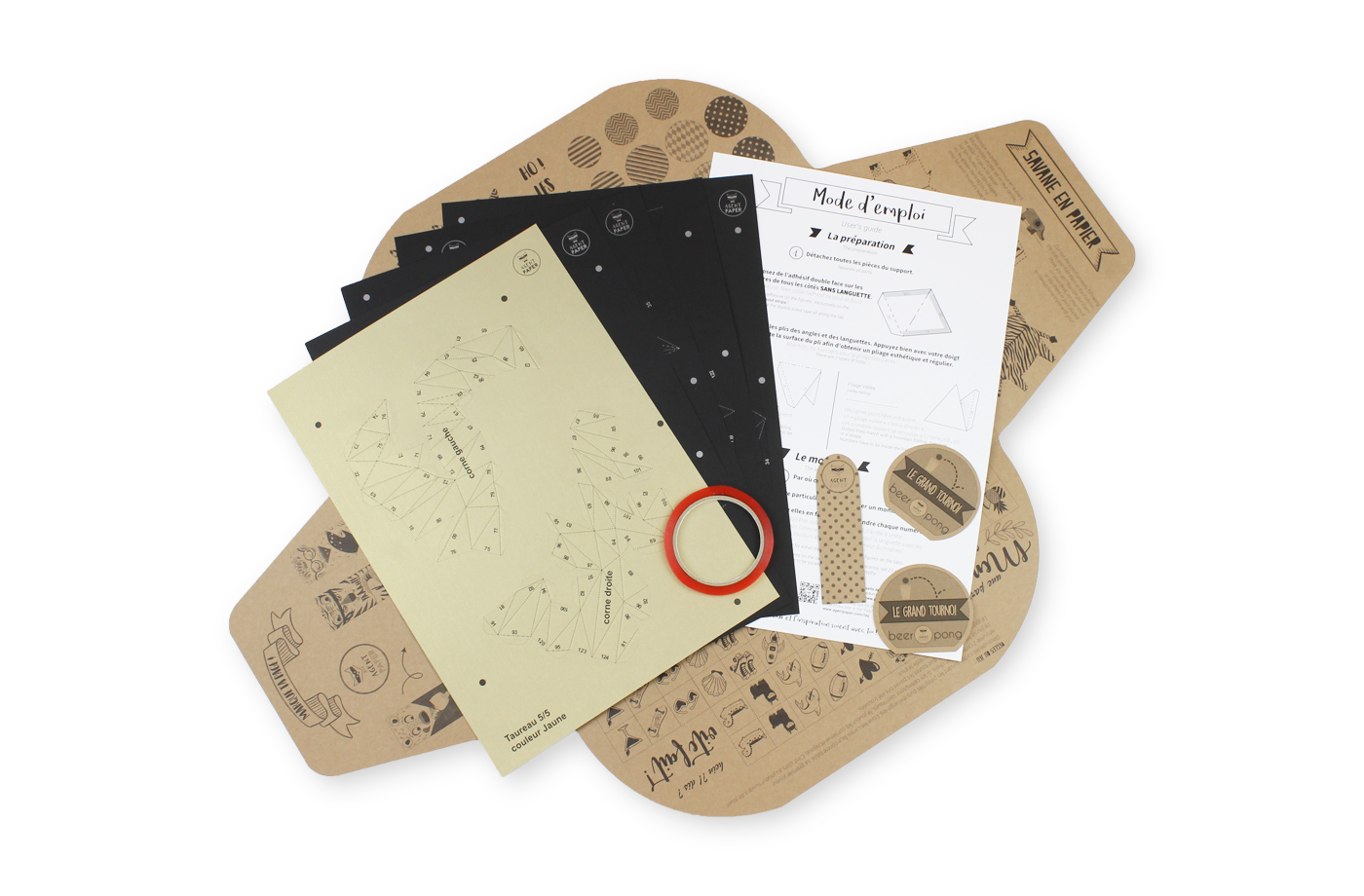 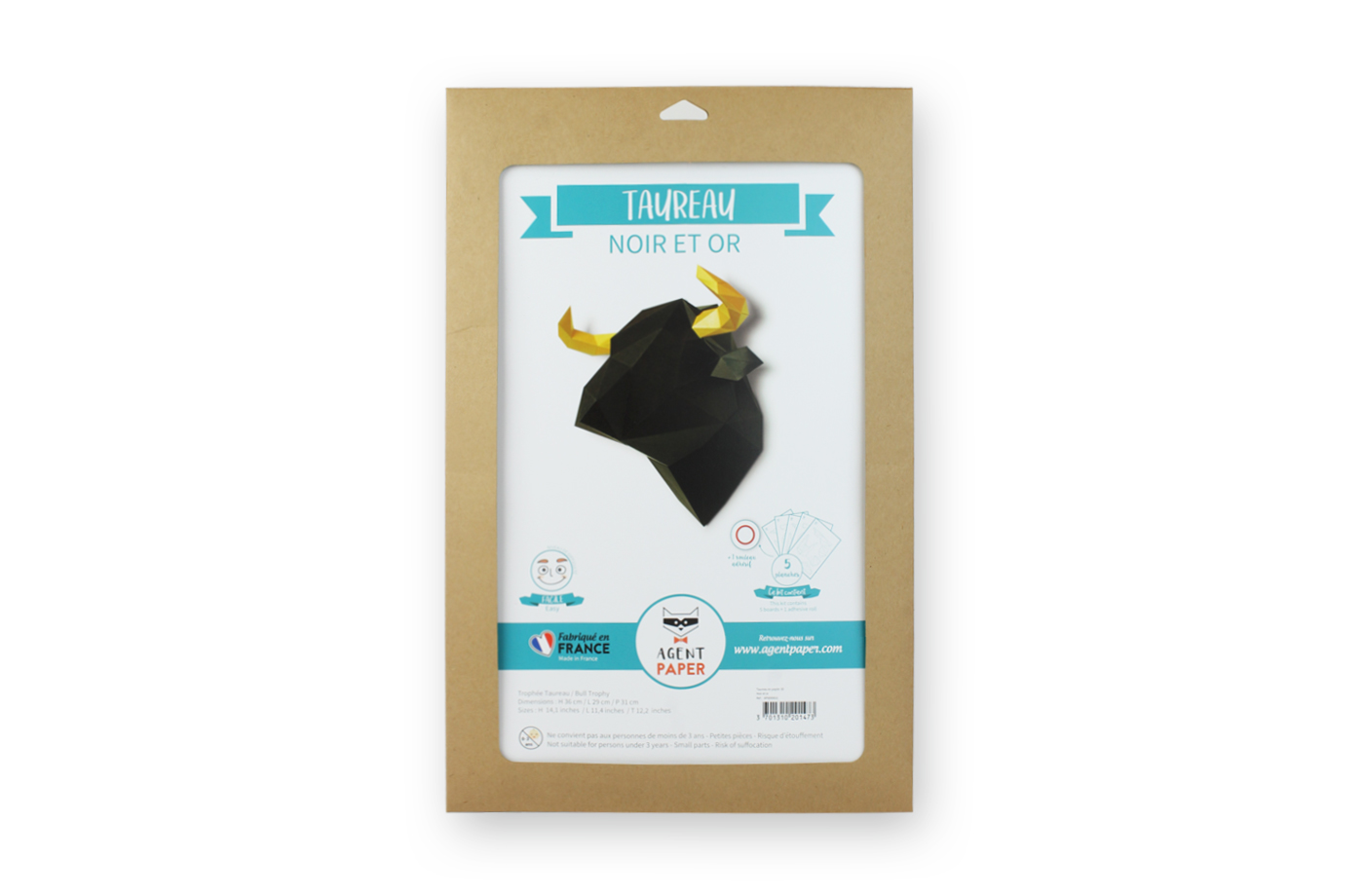 A bull like no other. There’s nothing ordinary about this bull, he stands out in every respect from his peers. Long ago he made his fortune by taking on the best stud poker players in the world, and since then he’s been taking the dolce vita by the horns. Sometimes he’s cruising on his private yacht with Madeline, his ladylove. Sometimes he’s lying with his hooves up in an idyllic meadow somewhere in the Comoros. Incidentally, he loves swaggering around with his solid gold horns, a sign of his financial success.

At any rate, you’re bound to be making a good investment with this bull, you could even say he’s a cash cow, but maybe not to his face…Although… Did we forget to tell you about his diet? Don’t wear yourself out chewing the cud with him as he’ll hand you a champagne glass. The same is true for wheat, naturally… Basically, all he eats is golden buttercups.

There are no reviews yet.